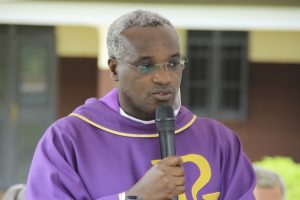 Fr. Pierre.Célestin Ngoboka is the Provincial of the Vice Province “Africa Great Lakes” ( AGL) (Rwanda-Burundi-Uganda). He was appointed by the Rector Major, Fr Ángel Fernández Artime, with the consensus of the other Councilors for six-year period, 2018-2024. He was born on July 14, 1974, in Nyabikenke, in the territory of the parish of Kanyanza, diocese of Kabgayi, in Rwanda. From 1996 to 1998 he studied Philosophy at the Major Seminary “St. Charles” of Nyakibanda, did his novitiate in the capital of his country, Kigali, between 2000 and 2001, and made his first vows on August 16, 2001. After completing his internship at Butare (2000-2001), also in Rwanda, he made his perpetual profession in Rome on April 24, 2006, and was ordained priest on July 21, 2007, in the parish where he grew up in Kanyanza. At the Salesian Pontifical University in Rome he undertook philosophical studies (2003-2010) and, once back in Rwanda, he took over the leadership of the Kabgayi post-novitiate community. Fr Ngoboka, who received his PhD in Philosophy in 2016, has also been Vicar of the Vice Province since 2013. 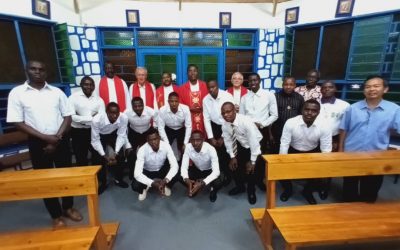 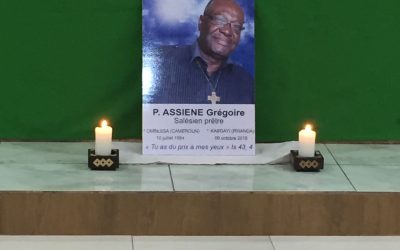 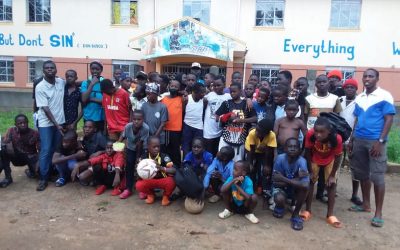 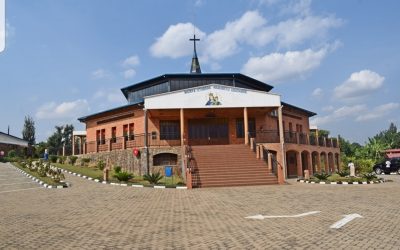 KIGALI (RWANDA) CREATION OF A NEW PARISH ENTRUSTED TO THE SALESIANS 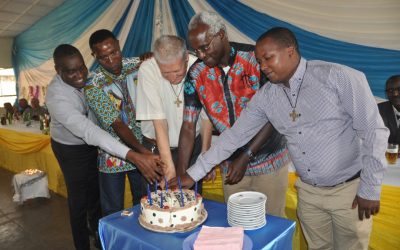