Here, in our community of Kamuli, this day was marked by the following four items : Holy Mass, games and recreation, lunch and finally football matches. The feast was opened by Holy Mass celebrated by Father Vital  Nzayisenga, sdb. He talked at large about St. John Bosco, as the founder of the Salesians and who the Salesians are for the youth; how John Bosco started with the abandoned children of the street, the Oratory spirit and the Salesian preventive system of educating the youth and also that “the Salesians are born in the  Oratory”.  Father also talked about  St. Joseph, who he is, for both the Congregation and the school. He touched as well on the history of the school so as to clear the confusion that the youth and students had about St. John Bosco and St. Joseph. He had invited an elder who knew how the Salesians took over from the Mill Hill fathers to give a clarification about the school (St. Joseph Vocational Training Centre). And he gave a brief enlightenment on the theme of the Rector Major’s Strenna for 2021 : “Moved by Hope: see, I am making all things new”. After Holy mass, we had the first part of games and entertainment which consisted of bottle filling, rope pulling between the different departments, running in sacks, eating competition and so on. In all these, the teaching and non-teaching staff participated actively and sometimes competing with the students and the confreres. This was so entertaining and funny that people never wanted to quit this part for the next. Then came in the meal time, whereby people had to re-energize in preparation for the last part of the activity organized for the day. The first football match was between the staff and non-teaching staff against student team B, and as soon as the first game was finished student team A against Savio team of the oratory kicked off. All the games were so competitive that they ended up in two draws for both the first game and the second game. All the activities ended by close to 7 pm and all departed to their places with the winners in the different competitions taking home there prizes. It was all colorful and ended with a lot of joy and happiness as all promised to prepare better so as to be the winner comes 31st January 2022. That was how we celebrated the feast of St. John Bosco this year 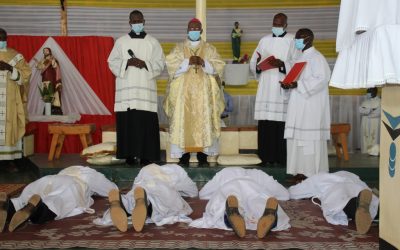 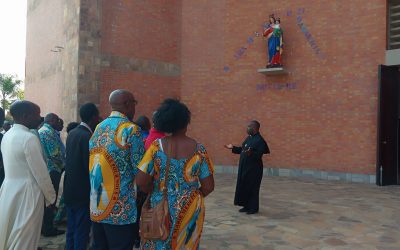 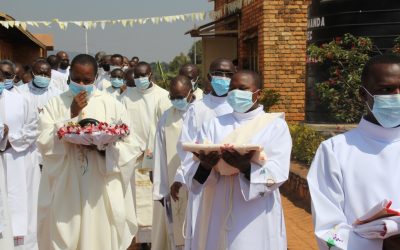 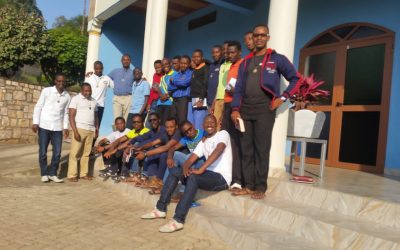 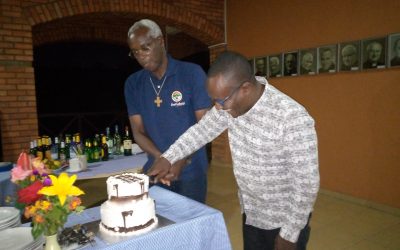 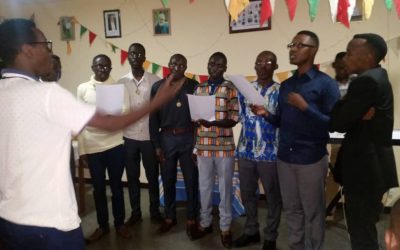